Tragedy strikes in a variety of ways. Storms, wrecks, sickness, death, job loss, the list is endless. Adding insult to injury, are those wishing to assign purpose and meaning to misfortune. They seemingly can’t help themselves when it comes to offering senseless, pat antidotes–especially on social media.

This past weekend, while people were fleeing the raging wild fires consuming homes and businesses near Redding, CA the following post popped up in my FB newsfeed: 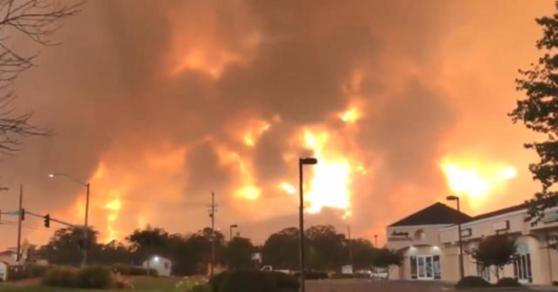 We know this is creating space for God to show up and do some amazing things in peoples lives… Jesus be near.

In my former, religious frame of mind, I never really liked such sentiments, but idly stood by without opposition. Now however, when reading this free of my past superstitions, everything inside of me bristled! It left me troubled and upset for hours. I couldn’t shake the sentiment being conveyed: God will show up AFTER everyone has suffered and lost everything.

Time to Show Off

For centuries, religion has sought to answer the ageless quandary of suffering. Countless theologians have weighed in with too many cooked up antidotal recipes to post here. Regardless, the choice dish devotees prefer to serve up to the hurting masses is: the divine uses calamity in order to show off his greatness.

Along this line of thinking, it’s not tasteless for God to quietly stand by while people are abused, enslaved and consumed. After all, there is a biblical precedent for this. In Israel’s ancient past, he waited 500 years before showing up and showing off. At first, neither the Hebrew slaves nor Pharaoh their oppressor were convinced of his power and intentions. But the final dish God served, featuring roasted lamb for the Hebrews and dead babies for the Egyptians, motivated everyone to be compliant. 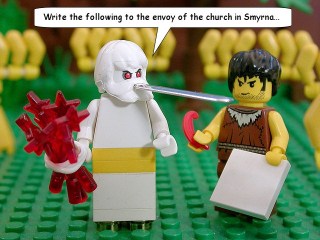 Continuing in this same line of thought, perhaps it’s reasonable for God to let the nations rage for countless millenniums? According to ancient prophecies, he’s just waiting for the right moment to make his grand entrance! His first order of business will be to slaughter the majority of earth’s human population, serving their flesh up as a hearty meal for the birds of the air.

Afterwards, he will sit down to a victor’s feast with his chosen few who gleefully assisted him in committing mass genocide. Apparently, roasted lamb will be on the menu again. Following the dinner party, he will graciously provide the earth’s remaining population with eternal peace and prosperity as they recover from PTSD.

No one in their right mind would ever entertain such unconscionable reasoning or behavior. And if they did, they’d need to enter a temporary insanity plea to hopefully avoid an extended lockup. Sadly, God and his chosen people persist in this line of thinking. Theologians, ministers, rabbis and mullahs are eager to supply them with creative loopholes and exemptions.

Thankfully though, humane laws exist to prohibit the earthbound faithful from preemptively acting out in the hopes that God will be enticed to show up, show off and finish off. 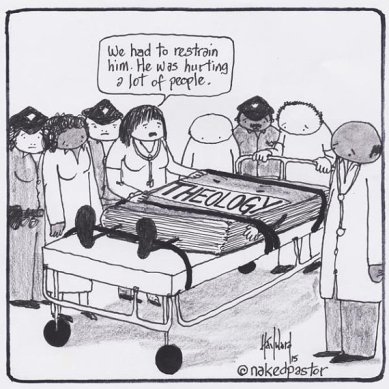 Meanwhile, back on social media, while the religious continue to post their mindless antidotes and dark predictions, humane reasoning quietly does the heavy lifting behind the scenes.

I’d say, the work of showing up is in good hands right now.

So… take your time God.

One thought on “Take Your Time God” 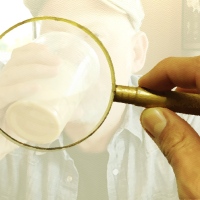 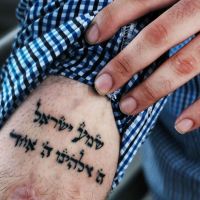 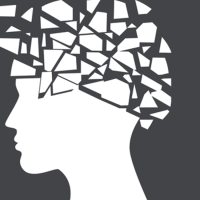 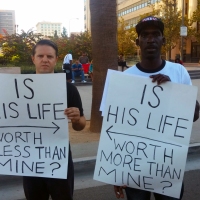 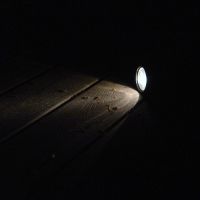 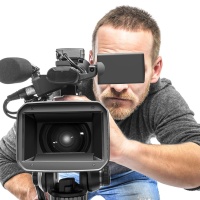 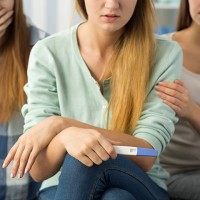 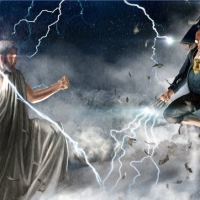 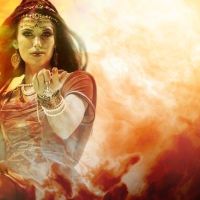 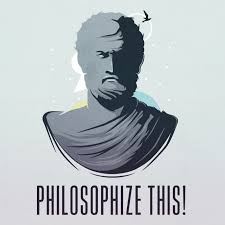 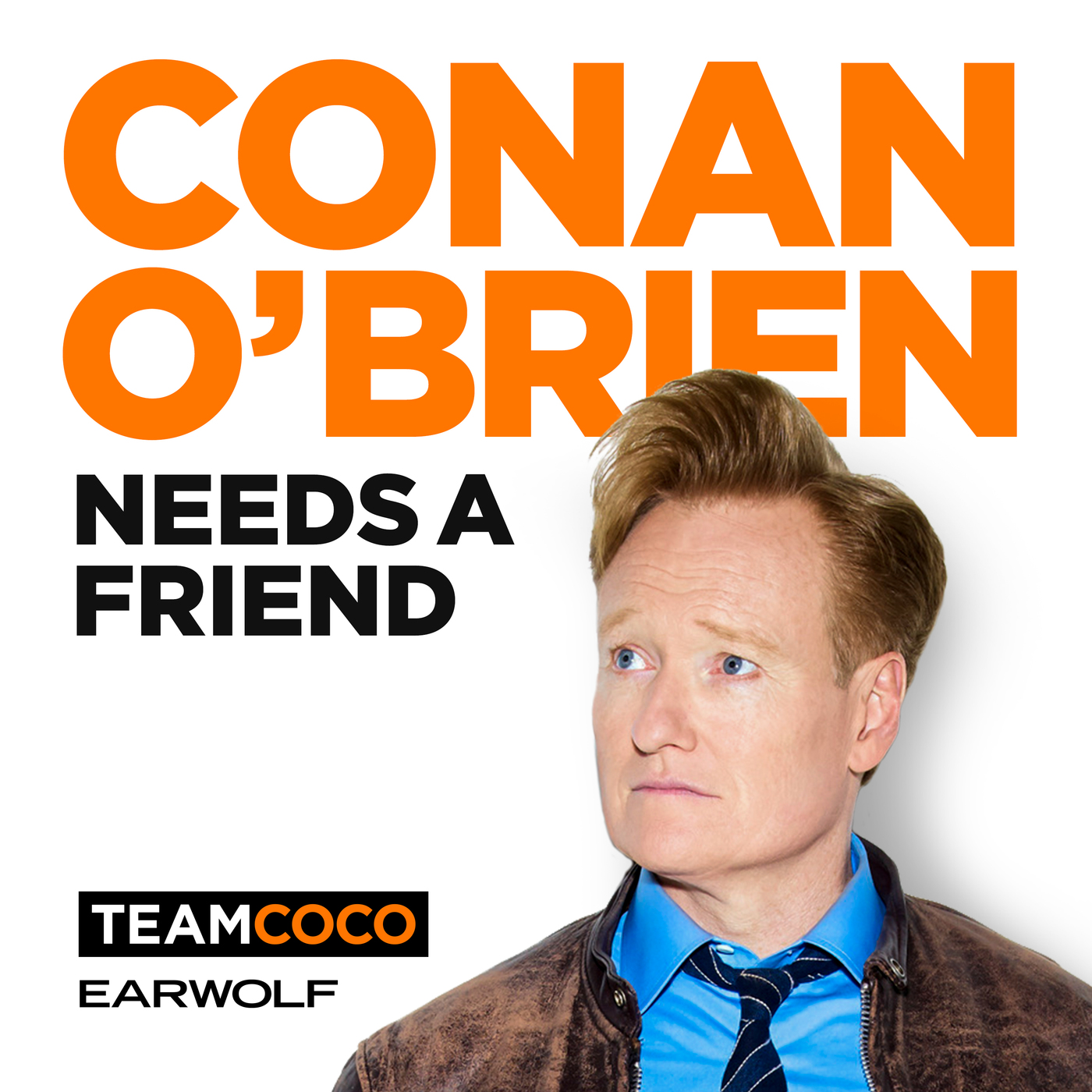 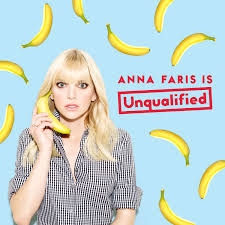 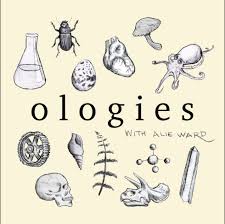 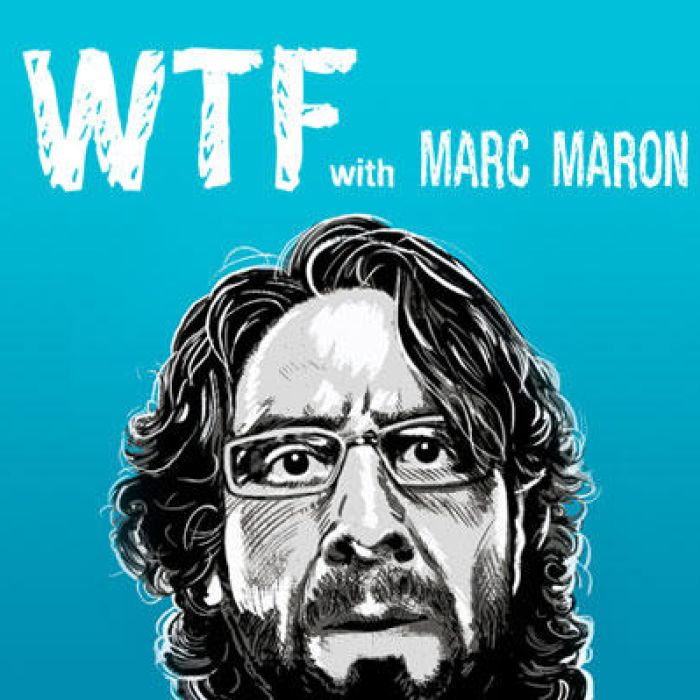 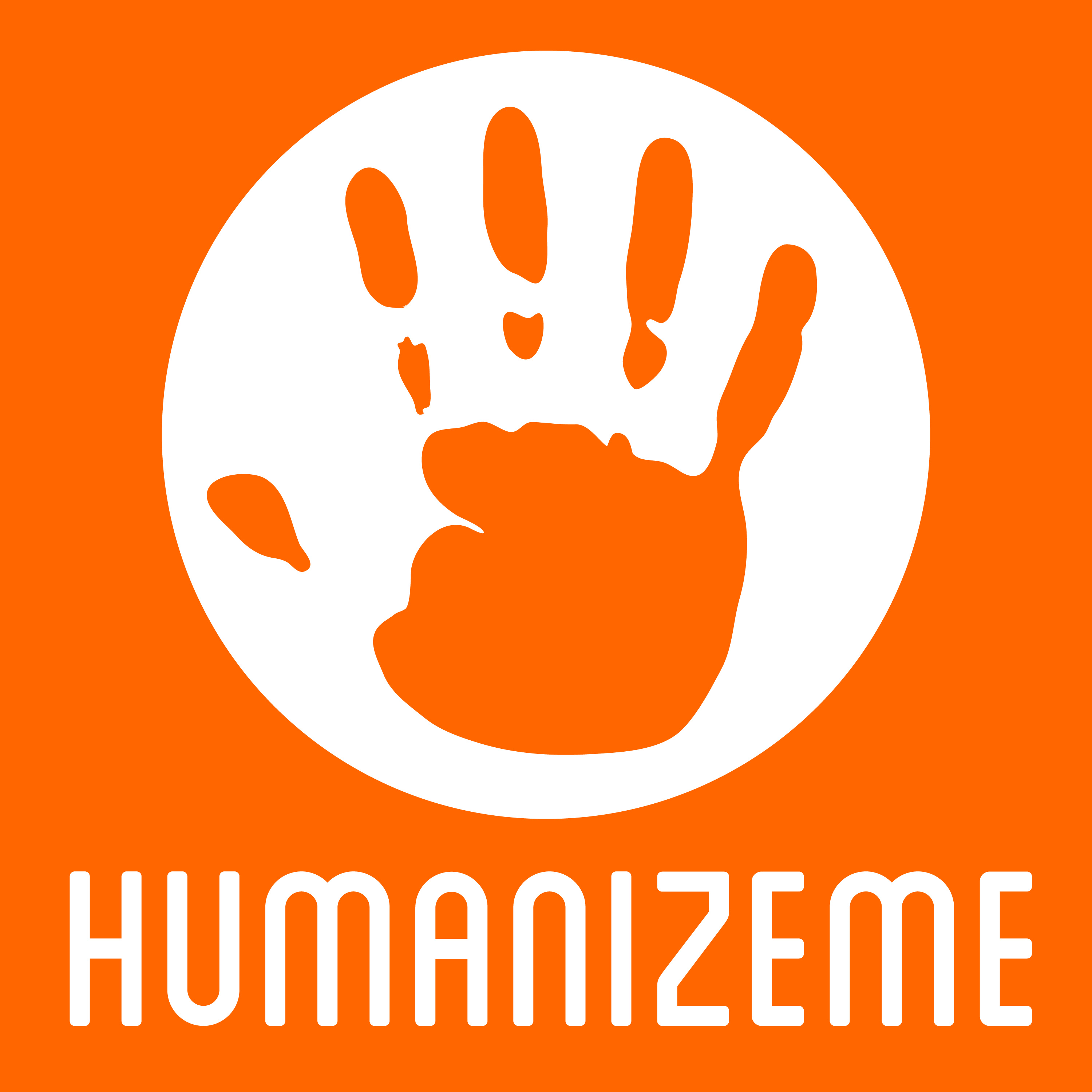 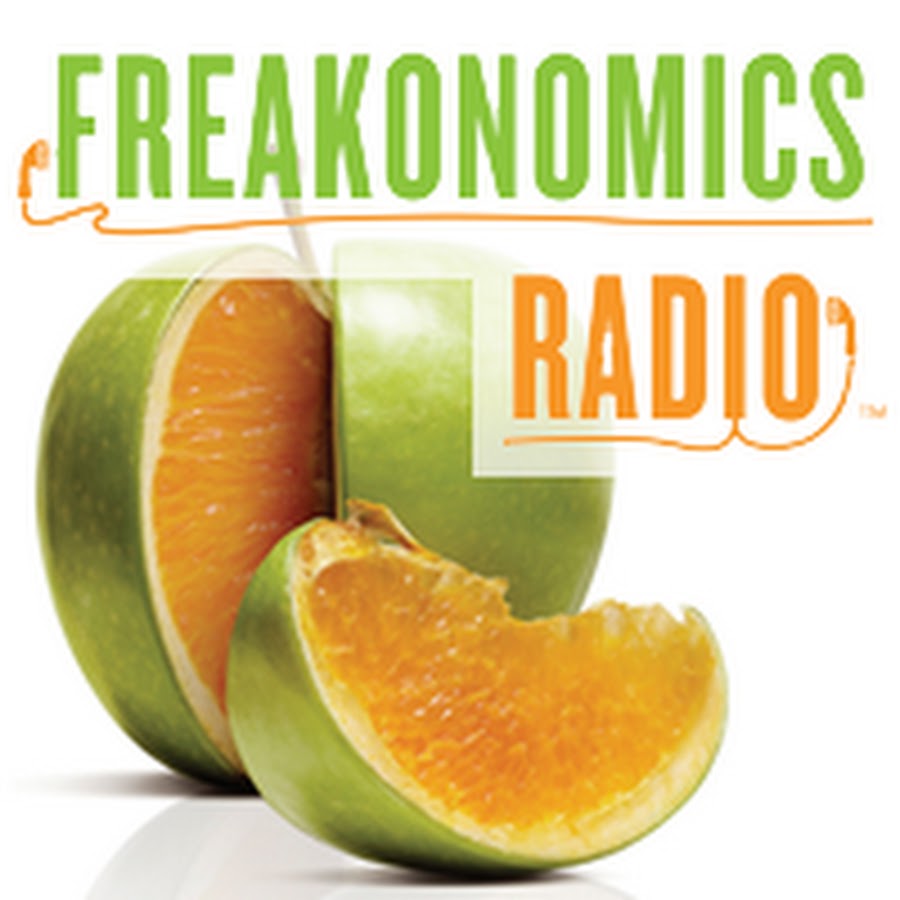